Akasha, the Queen of Pain, is a ranged intelligence hero who uses her abilities to close in and deal huge area damage to the enemy. She is typically played in the middle lane as a ganker and semi-carry, with her ability to appear in battle and deal damage in quick succession, as well as hunt down fleeing heroes with ease. Her Blink ability is the lynchpin of her skill set, allowing her to enter and leave fights at her whim. Once in position to attack, Akasha can unleash her Scream of Pain and Sonic Wave, able to devastate an entire team at once. Chasing down straggling prey is another of her fortes, with Shadow Strike crippling their ability to escape. Akasha is very adept at getting kills early in the game, and transitions very well into a semi-carry if she acquires the proper items. 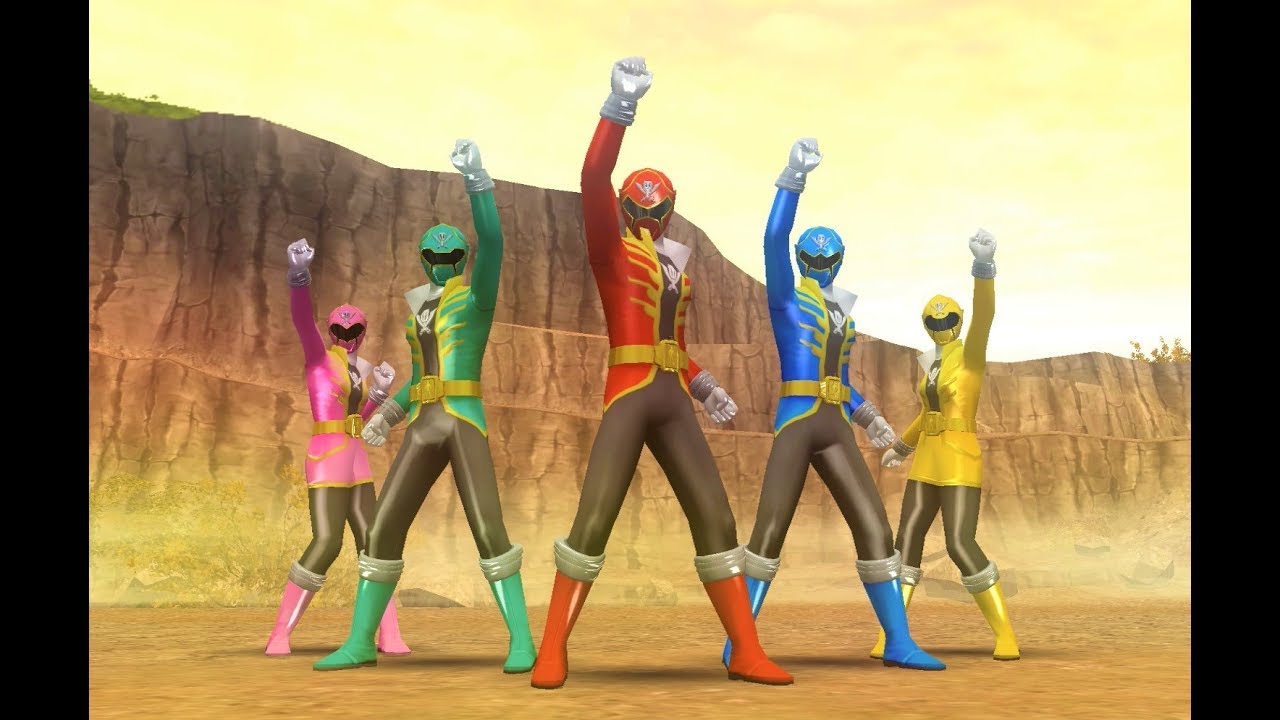 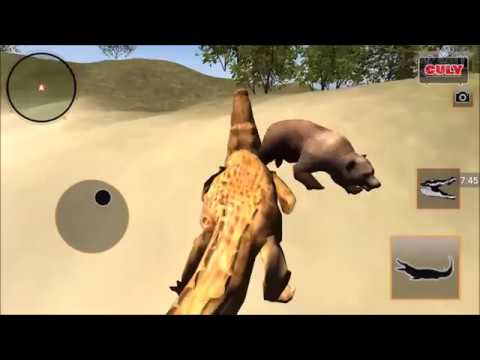 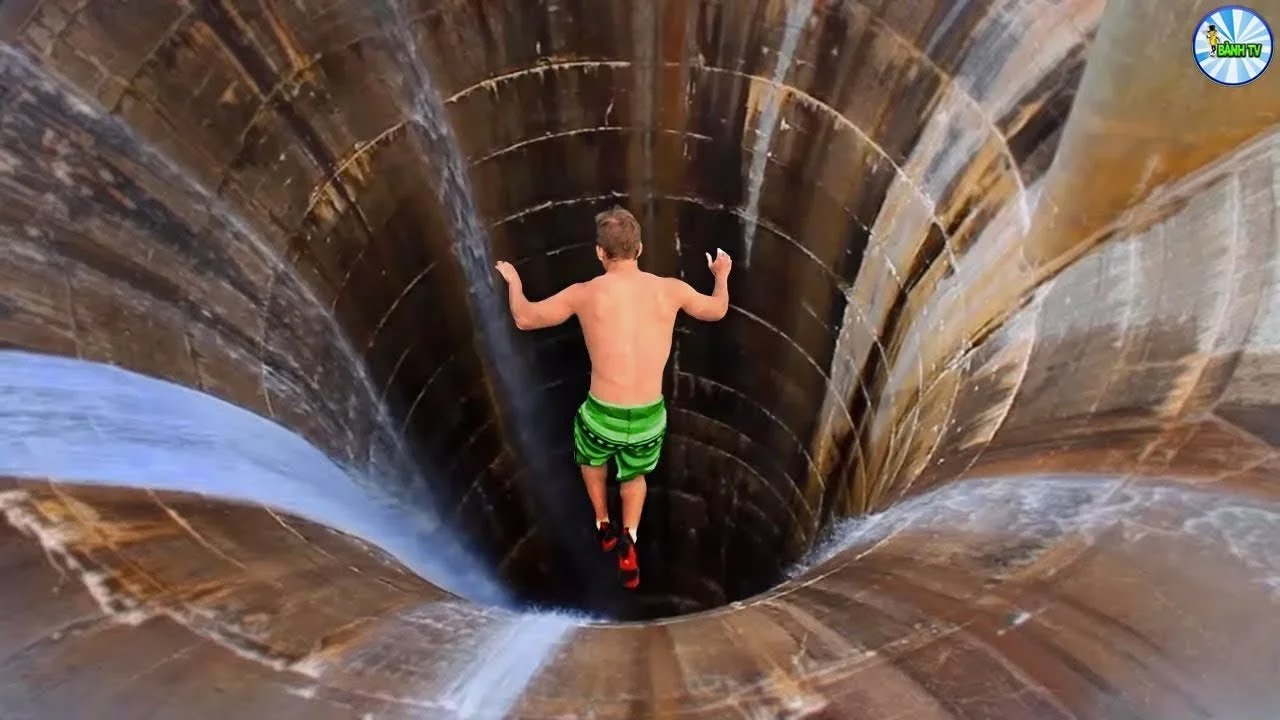 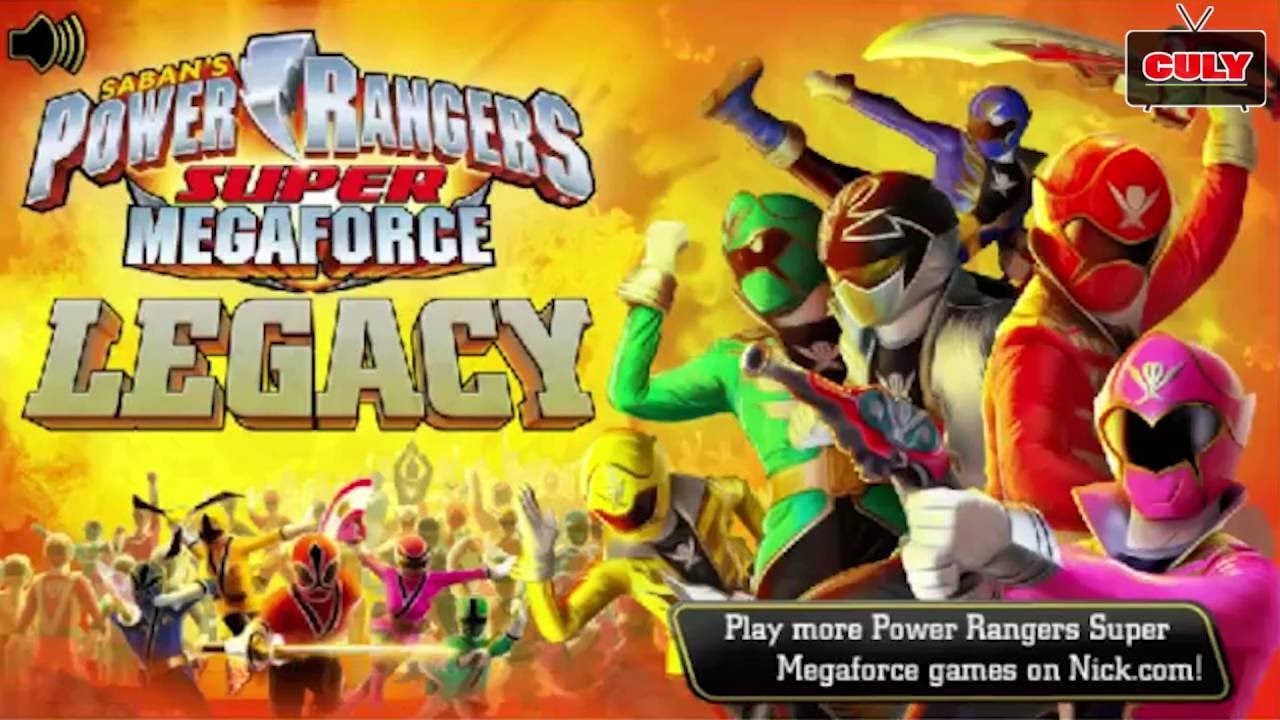